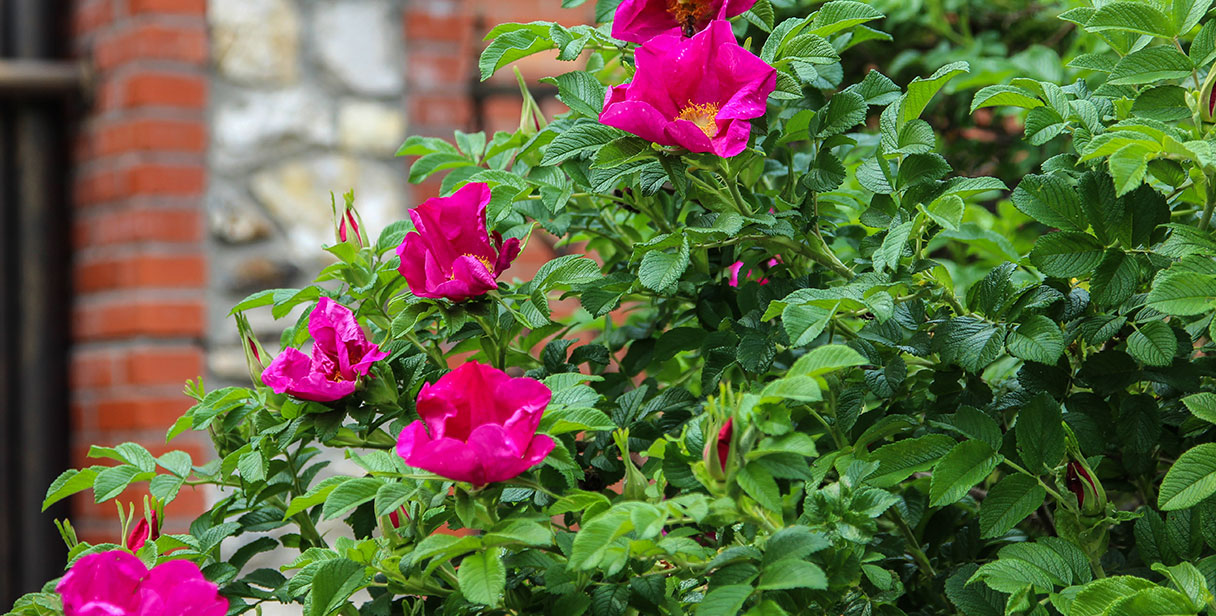 A hedge will make your garden more attractive. A wildlife hedge will do that as well, but in addition, it will help birds, insects and small mammals in your area by providing them with food and shelter opportunities. In fact, many of the qualities that make this type of hedge so attractive to wildlife are the very same qualities that make these hedges such a lively addition to your garden. The flowers that appear during the spring or summer are a source of nectar for pollinators, but also add some extra colour to your garden during flowering season and as soon as these flowers are replaced by berries, the birds that eat them will turn any garden into a cheerful display. Sometimes these fruits have an aesthetic value of their own as well.

Since animals are often attracted by the profuse flowers of wildlife hedges, they often consist of deciduous hedging plants. This does not mean that evergreen hedge plants are unfit for a wildlife hedge by default. Most importantly, a wildlife hedge should have flowers and fruits that animals can eat as well as a growth habit that has a certain density in order to allow birds to build their nests among the branches of your hedge. This will protect their nests from larger animals, such as cats, outside of the hedge. It helps if there are thorns on the branches, in which case your wildlife hedge could double as an intruder or security hedge, but this is not a necessity, as it will be impossible for most predators to make their way through the branches if they are dense enough. 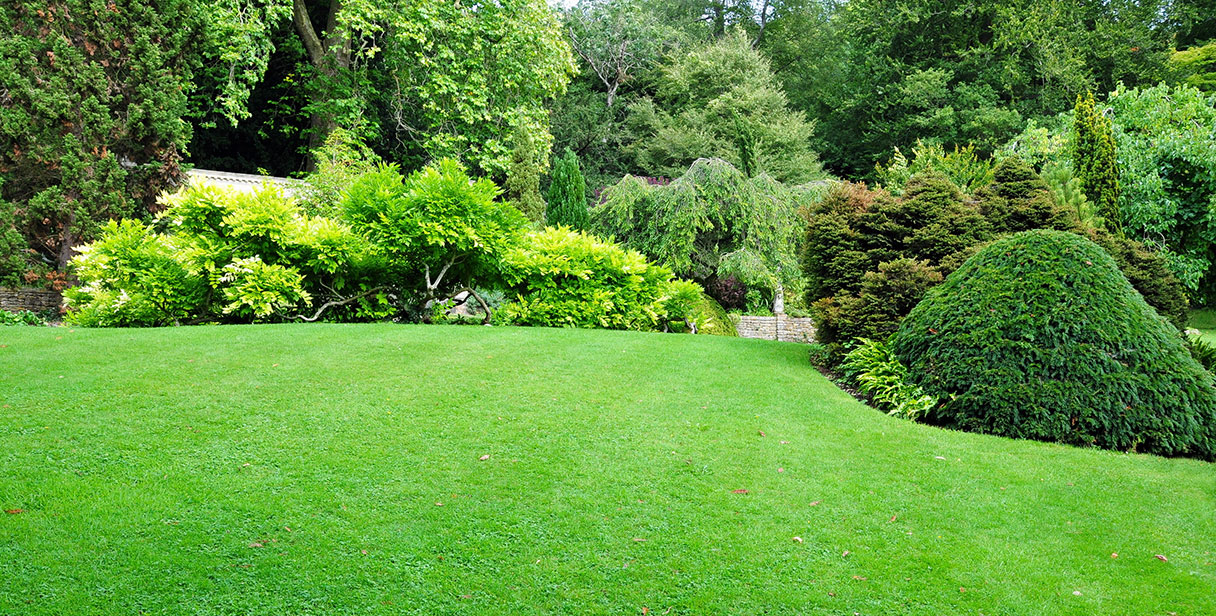 If you are planning to plant a wildlife hedge in your garden, it is best to create a mixed hedge in order to facilitate as many different animals as possible. We have included a mixed bird friendly hedge and a mixed hedge for butterflies and insects on our website, but if there is a specific group of animals you want to do a favour to, you can grow a hedge with the plants that they like. For instance, buddleja davidii is commonly known as the butterfly bush, because it attracts these colourful insects. Traditional countryside hedge plants such as blackthorn and hawthorn are favoured by birds because of their tasty berries and the thorns on their branches, while pollinating insects will be grateful to you for planting just about any profusely flowering hedge in your garden.

If you are planning on planting a bird friendly hedge, please keep in mind that most birds fly south in the autumn. Therefore, it is not a problem if your wildlife hedge is dormant during the winter months. That will also give you the opportunity to prune your hedge, as trimming a few branches will not expose any bird’s nests to the outside world during that time of the year. If your wildlife hedge also serves as a security hedge, it will continue to do so after it sheds its leaves, as the thorns will be just as strong and sharp during the colder months as they are during flowering season. 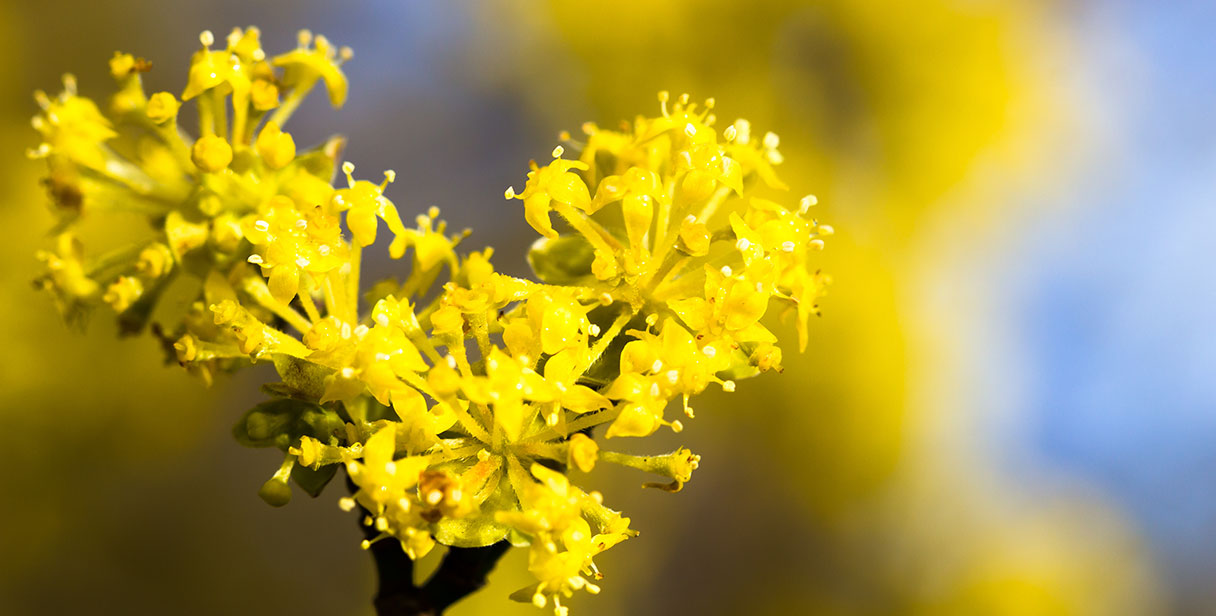 Speaking of flowering season: in order to make your garden attractive to both yourself and pollinators for as long as possible, we highly recommend growing a mixed hedge consisting of hedging species that flower consecutively. There is a large selection of hedge plants on which the flowers appear between May and June, but you could combine those with early blooming plants, such as the cornelian cherry (which blooms as early as February) and spiraea ‘Grefsheim’, with varieties that hold on to their flowers well into the autumn, such as other spiraea cultivars and most types of butterfly bush. Such a combination of hedge plants will result in a hedge that looks nothing short of stunning from the earliest days of spring until September or October.

Many wildlife hedges consist of deciduous hedging plants exclusively, though it is always possible to combine your wildlife friendly plants with a few evergreens. You could consider the hydrangea if you are looking for a colourful display of flowers. One of the benefits of using species that shed their leaves, however, is that maintenance does not take up a lot of your time. It does not matter to wildlife if your hedge is neatly cut or not. In fact, regular pruning often goes at the expense of the fruits and flowers that attract animals. Therefore, a proper wildlife hedge does not require a lot of upkeep in order to reward you and the animals that live near you with a beautiful garden for most of the year.